TechRow Fund’s annual Forum and Gala platform leverages the power of diplomacy and technology to address the most critical issues impacting our youth. 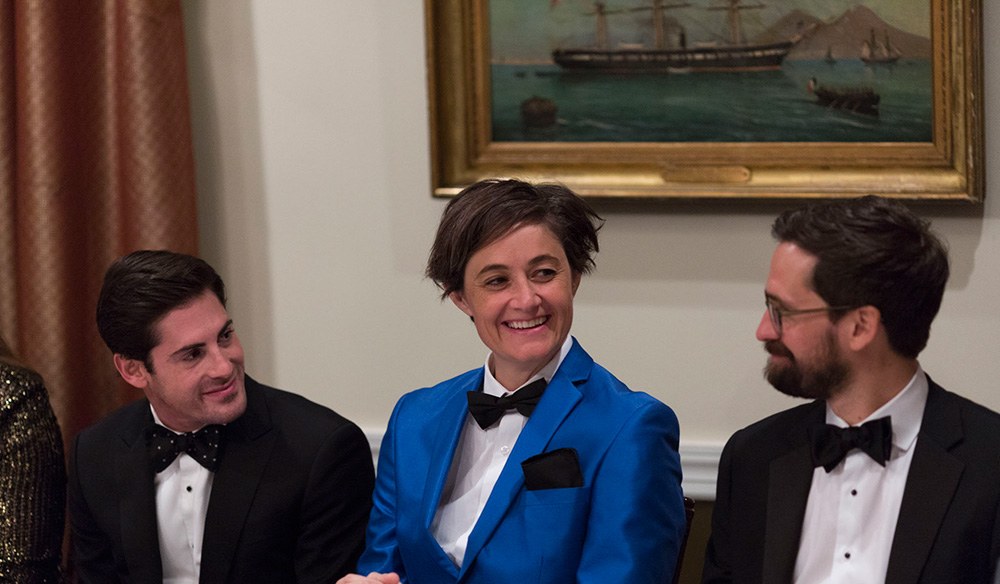 Our 2019 Forum was held at the National Museum of Mathematics and was led by industry leaders from the renewable energy, entertainment, and technology sectors. Our critical issue of focus was on climate change.

Gala 2019 will bring TechRow Fund supporters and industry leaders to rally around our organization’s achievements. Our theme will celebrate Mexico and the social impact focus of our Gala is on climate change. This year we are collaborating with schools and partners to raise awareness on climate change through virtual reality and immersive technology experiences. TechRow Fund currently delivers over 40 education programs serving close to 2,000 students in schools throughout New York City. Our 2019 honorees are Naza Alakija, Founder of SAGE Innovation Centre and Mark Moroge, Director of Latin America for the Rainforest Alliance. 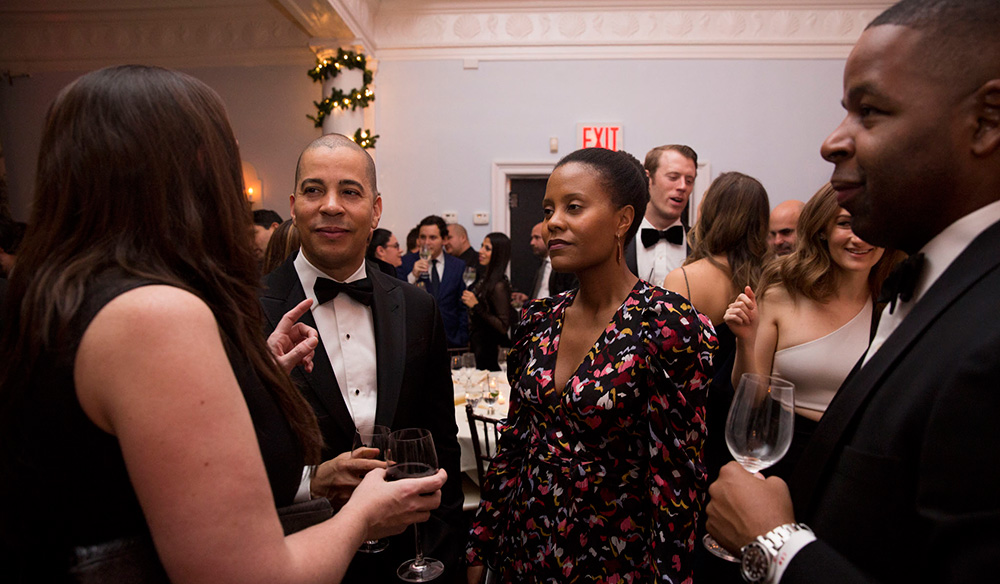 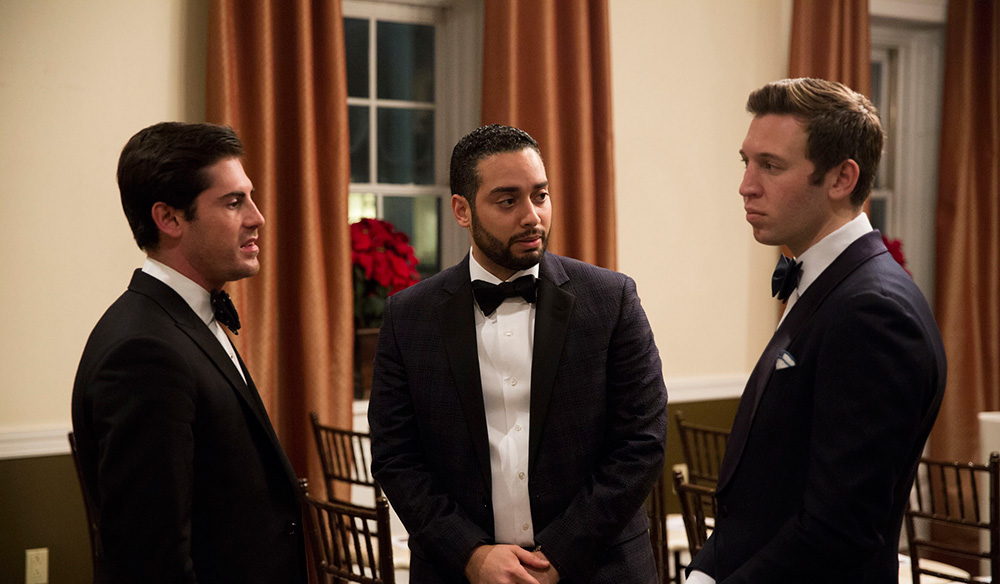